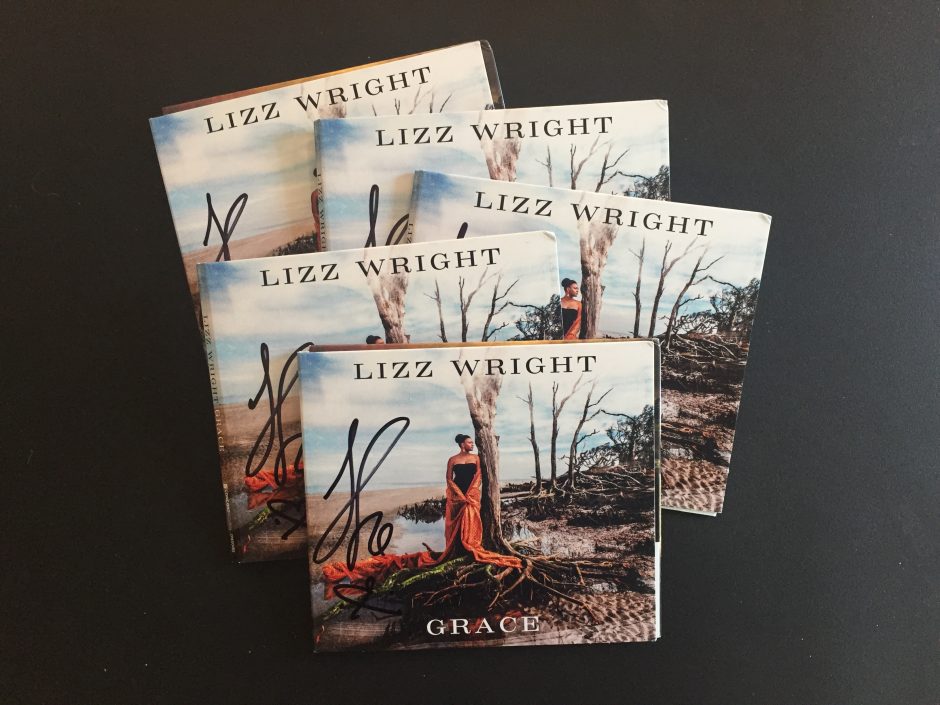 I’ve been listening to Lizz (LiZ2) Wright’s new CD, “GRACE”, non-stop, since it was released.

It’s been slightly over three years since I first became aware of her and her music. I’ve been following her ever since.

She tours overseas and in the U.S., all year long, sprinkling her musical 🎶 magic  in the hearts of everyone, in every town, she flutters by.

If I could, somehow, be everywhere that she sings, and listen to her every time, I would. She means a lot to me and I never tire of seeing and hearing her sing.

I don’t like to wait until she returns to Seattle to see and hear her, so I go wherever she is, whenever I can.

So I’ve traveled to these cities, during the past three years, to see and hear her, and I’ve written a post about each trip:

These are just a thimble full of the many places she has been, to perform, all over the world. But even traveling to these few places, to see and hear her, has immeasurably enriched my life.

Just this weekend, I finally figured out exactly why I have such an affinity for her and only her.

And it’s not just the obvious things about her, such as the way she sings, or the beautiful African-American instrument she sings with, or the songs she so carefully selects, or her eclecticism, or her artistic flair, or her articulation, or her warmth, beauty, wit and charm, or the way she moves, or the songs she writes, or that slight element of sadness she harbors, or her attitude of gratitude toward life, or her principled and grounded way of living mindfully and purposely, or the talented musicians she works with, or her collaborations with others, or her humanitarian causes and concerns.

All these things make her remarkable, unique and adorable.

But as I once said before, in a previous post, it is “something” in the nature of her voice that only Lizz has (a natural and precious element I playfully call “LiZ2“) that captivates me.

That certain something in her voice, stirs up “a sense of wonderment” within my soul and makes my spirit soar.

It’s a compelling combination of “wonder, surprise, and curiosity“.

(That’s what I figured out!)

To me, “HER VOICE IS THE MUSIC AND THE MAGIC”.

I remember, as a little boy, experiencing that same sense of wonderment as I sat on the edge of my seat in front of the big screen in movie theaters.

I felt the same when I listened to Elvis sing (of course, I was only 6 years old back then).

I get that sense of wonder, surprise, and curiosity every time I hear Lizz sing or talk and it keeps me coming back for more.

That’s what makes me hang onto every note 🎶 she sings and every word she utters.😊 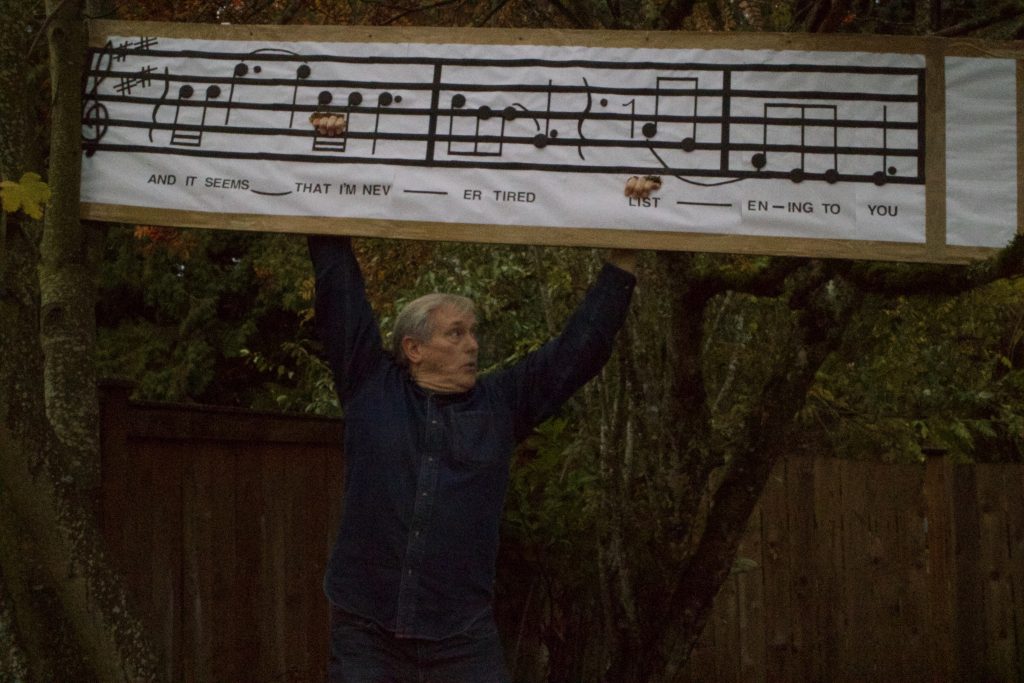 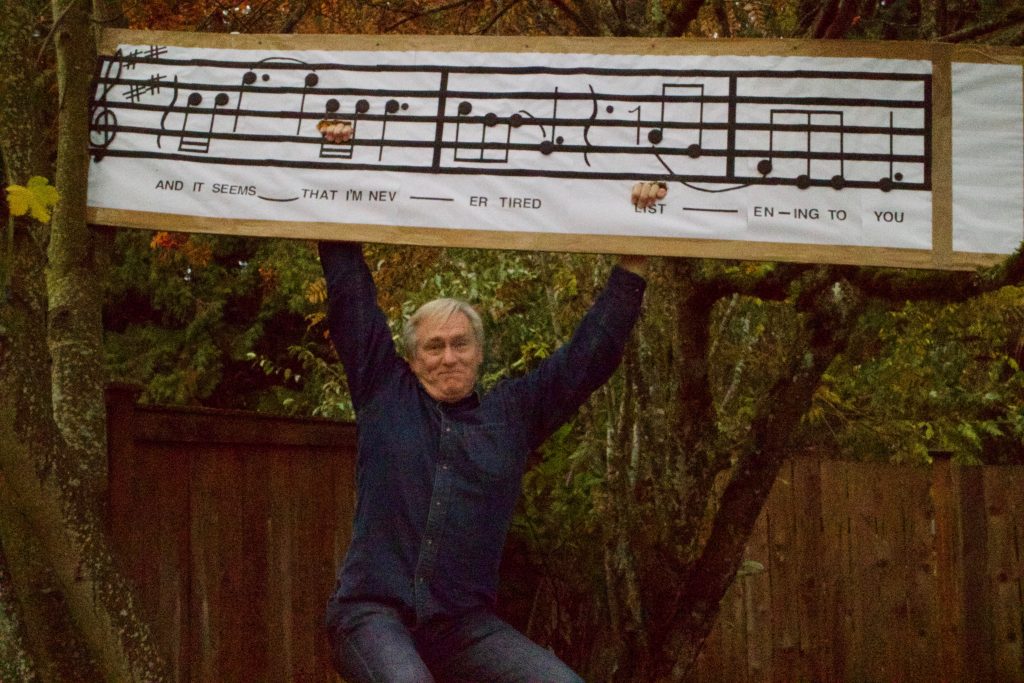