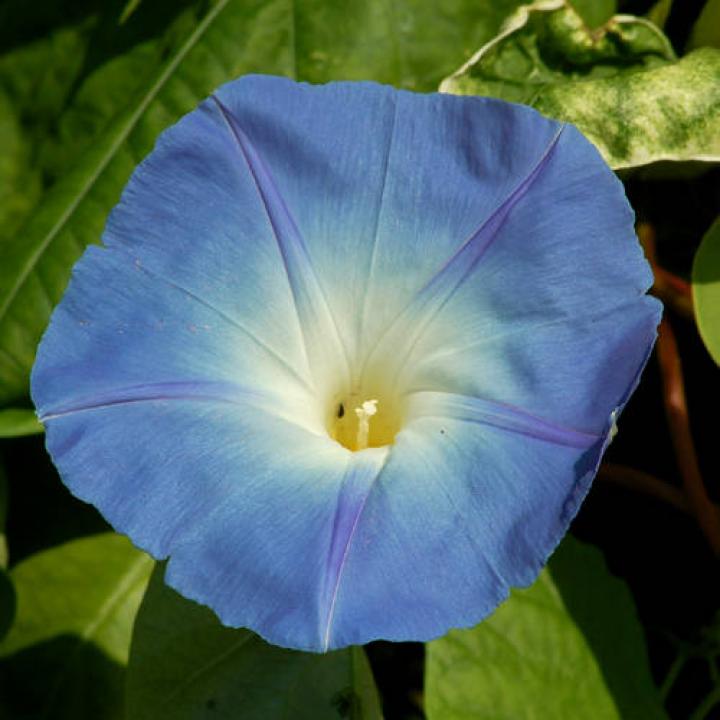 I’ve mentioned her on many occasions in many of my previous posts. She is my favorite singer ever and always will be.

I went to see and hear her at Jazz Alley on Tuesday night (April 25th) and I will be going tonight as well. Its the last night she will be in town for a while.

She sang a few of the songs that she wrote or co-wrote with others, and some of the covers that she does on her CD’s. But this time, in her repertoire, she included some songs by Ella Fitzgerald, a singer whom she admires and respects.

She has been paying tribute to Ella at various other venues all year long as a part of a nationwide tribute to Ella on the occasion of what would have been her 100th birthday, if she were still alive today.

Also, about two weeks ago she put together a show (which I’m sorry to have missed), paying tribute to the late, great Prince. Ibad Jafri, of The Local Current, a part of Minnesota Public Radio, did an amazing and detailed review of the show, revealing the heart and soul that Lizz put into the making of the show.

Reading that review reminded me of a wonderful Gospel music program I attended in Asheville, North Carolina, a couple of years ago, which Lizz beautifully put together in honor of Martin Luther King Junior’s birthday, which I wrote about in a post I called, “Old Landmarks”.

Lizz gives praise where praise is due and pays tribute to other singers who have had an influence on her or who have moved her in one way or another.

I’m no one famous. I’m just an ordinary person with a passion for several things, which include music and writing, among other things. But I do have passion for Lizz and her music too so I often find myself mentioning and praising her for her genius, and the simple, but immense joy, I receive from seeing and hearing her sing. She has been a good influence on me in many ways.

Sometimes I feel like I should try to give something back to her because I receive so much from her, by just listening to her.

So in my own simple and innocuous way, through these posts on this platform, or by my attendance at the venues where she sings, and even by means of a song I wrote about Lizz a couple of years ago, called “Lizz Wright: The Sweet Honey In The Rock”, I am paying tribute to the joy and genius of Lizz. These are my ways of giving back!

It’s that simple and that marvelous!

Thanks for the awareness you foster when commending those artists who have preceded you, and thanks for shining your light so brightly, too, Lizz!