For some time, I had been thinking about going to Berkeley, California, to see an old friend, with whom I worked in Korea a long time ago.

So a couple of months ago when I first saw the promotion that said Lizz Wright would be singing on September 12 at the Berklee Performance Center, in celebration of the September 4  release of her new (and fifth)  CD,  called “Freedom and Surrender“,  I thought, 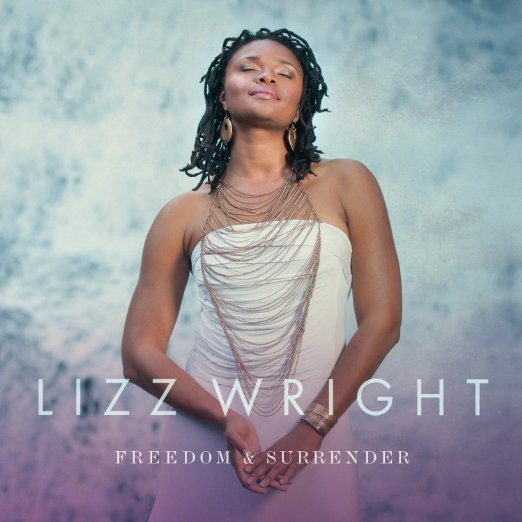 “Oh! I gotta be be there to hear her sing some of her new songs live!!”

So I quickly got online, bought the ticket and printed it out. 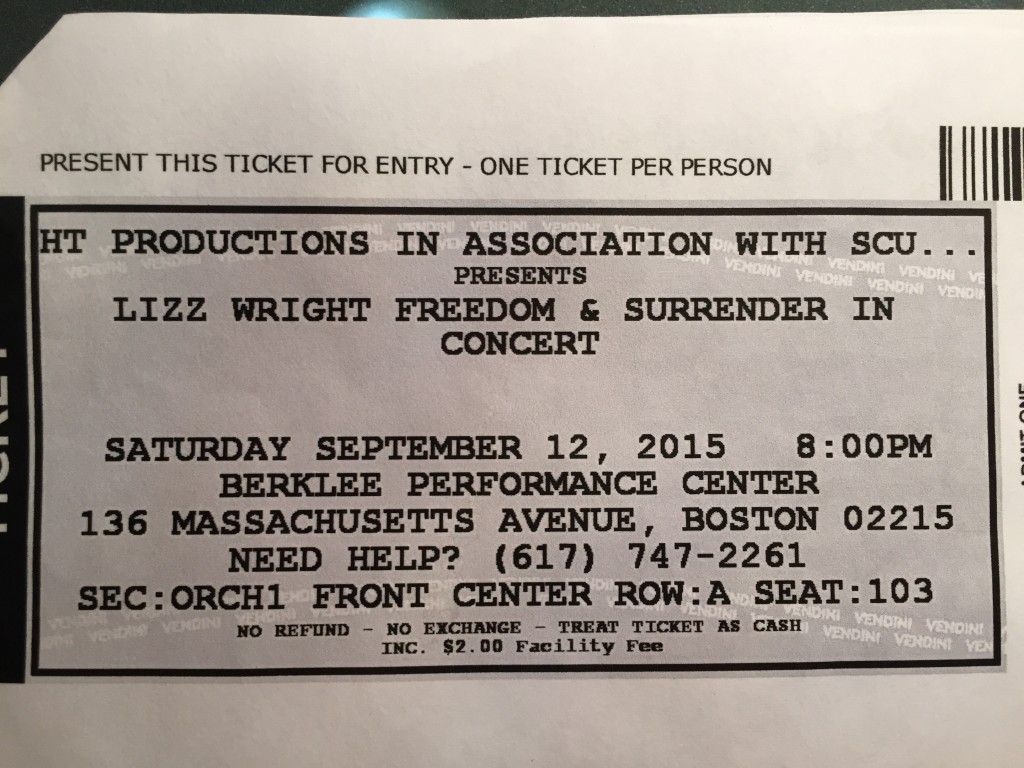 In my enthusiasm to hurry and get the ticket, I totally ignored the difference in the spelling of Berklee and Berkeley. I did know the difference. (I was the 5th grade spelling bee champion, right?)

So later on, when I looked at the ticket a little closer, I discovered it said, “Berklee Performance Center, Boston, Massachusetts!”

So I booked the flight and the hotel and started thinking about how I wanted to spend my time in Boston.  It was just for the weekend so I had a limited amount of time.

I was eager to be going. I love listening to Lizz and I wanted to be there to celebrate the release of her latest CD.

Also, I had never been to Boston before.

In fact, I have not yet been to the six Northeastern states: Rhode Island, Massachusetts, Connecticut, Maine, Vermont, and New Hampshire.

I’ve been to all the other states but not those six.

So a “leaf-peeping” tour of all six states is going on my Fall, 2016, calendar. Maybe I’ll do it in my purrrty cat with the top down. 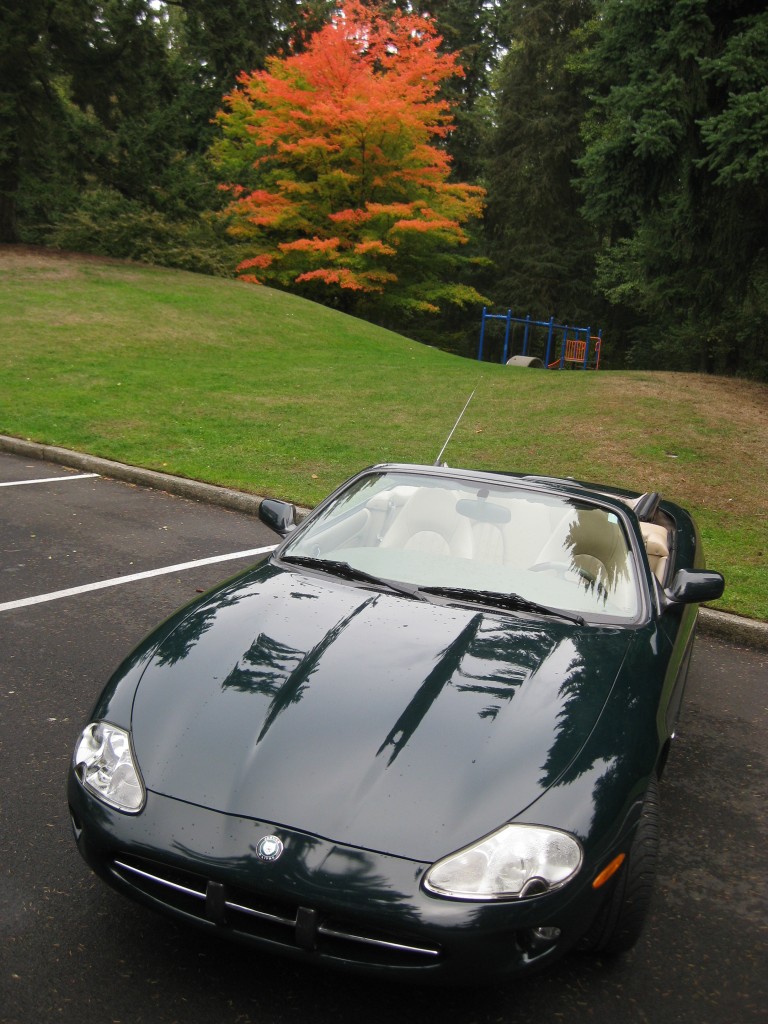 I say maybe because that means I would have to drive it there from Seattle and that would be a lot of driving. I’ll have to think about that more.

THE TRIP TO BOSTON

I took a redeye flight on Friday night from Seattle, had a 3-hour layover in Dallas,  and I arrived in Boston on Saturday around noon.

(If I were to look at the times more closely, I probably would see that I spent more time getting there and back to Seattle than I actually did in Boston.)

But I am glad I went.

I checked in to the Westin Waterfront Hotel 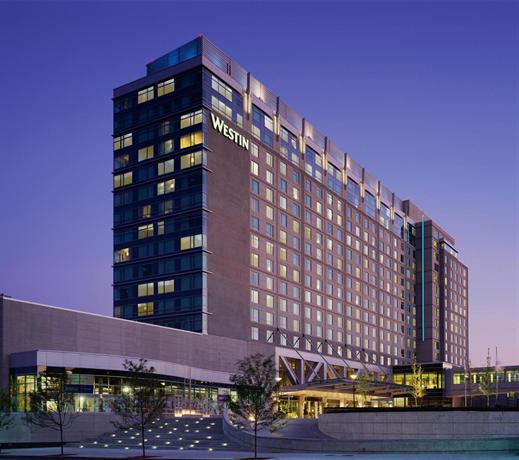 and looked out the window from my room toward Boston.

After I unpacked, I hit the streets and walked toward the Historic North end of Boston……… 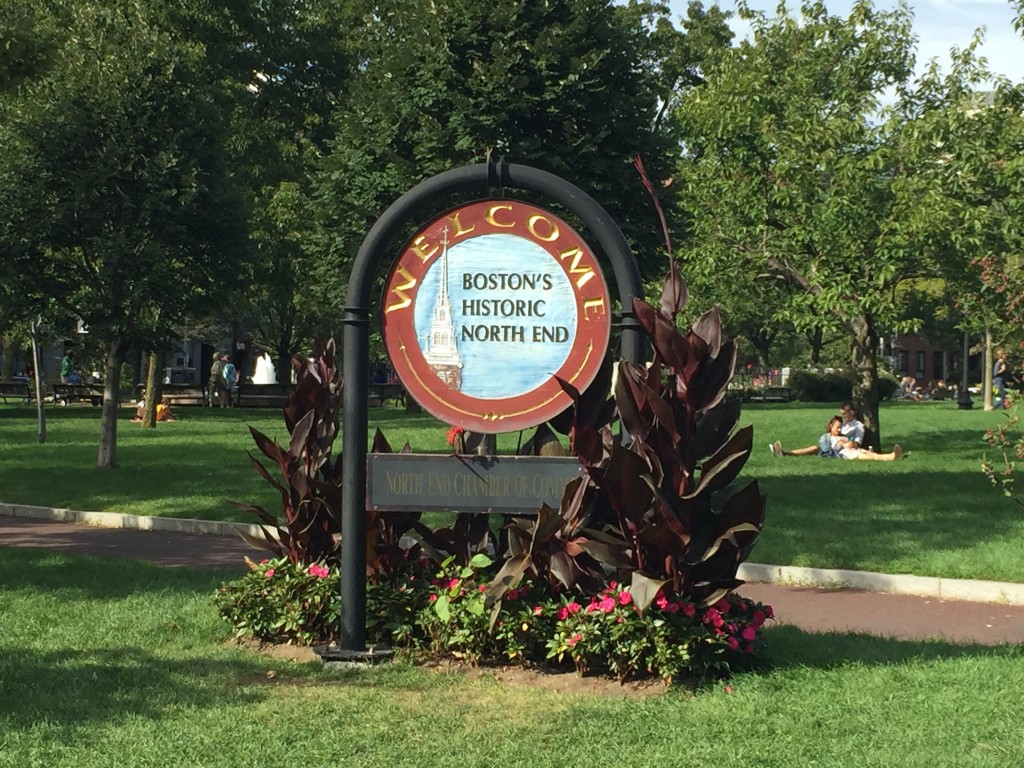 ……….to the Boston Harbor area, where, “back in the day” all the colonists who were anybody would sit and sing Otis Redding’s “Dock of the Bay”, while sipping Thai Chi Lattes at the Royal Majesty’s Starbucks, I’m sure. 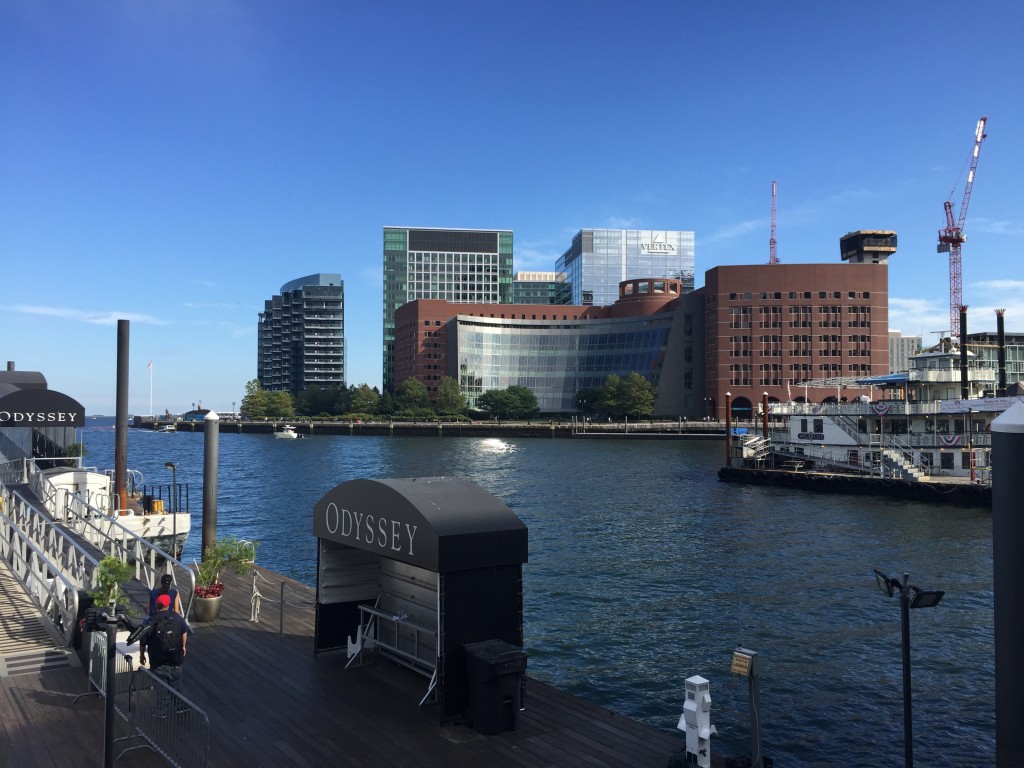 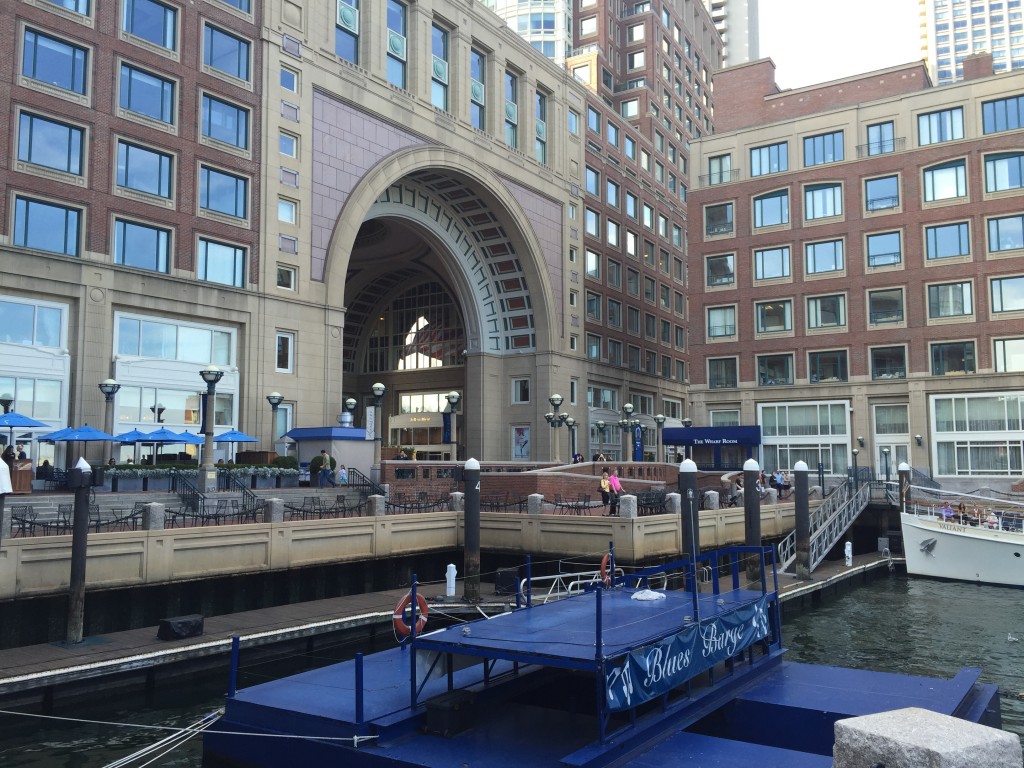 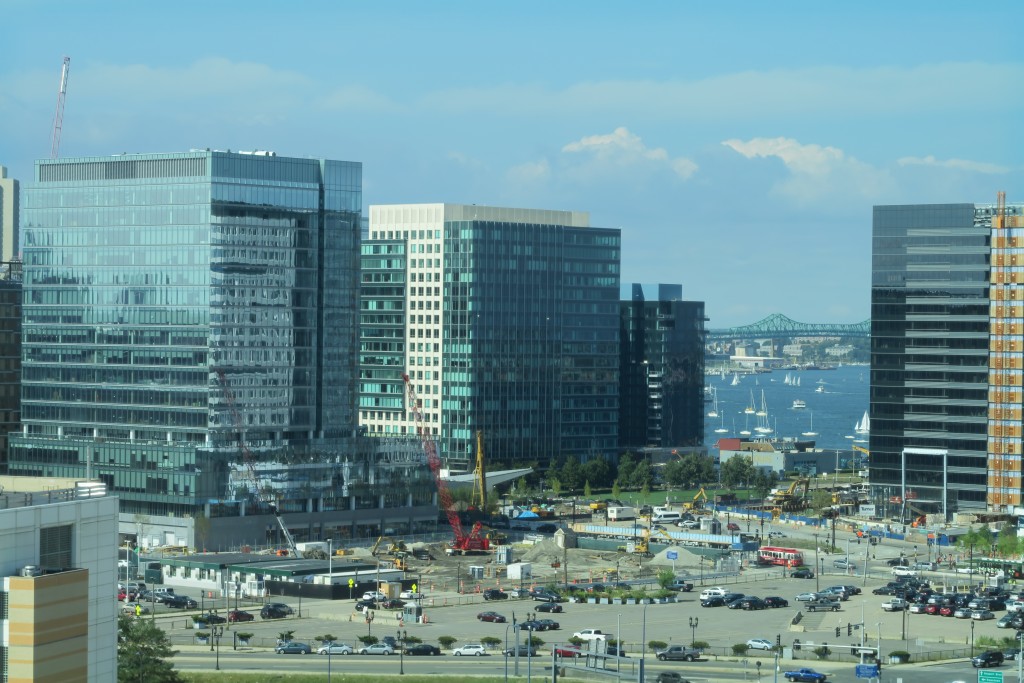 I walked all around the North End of Boston.

I stopped at Koy for dinner and had a great-tasting Korean meal (Man du guk and Kimchi) and met Danny, the owner.

He was very accomodating and fun to talk to. We shared some stories about Korea and America and then he pulled out some Soju and we drank a glass together.

I thanked him and then I left. 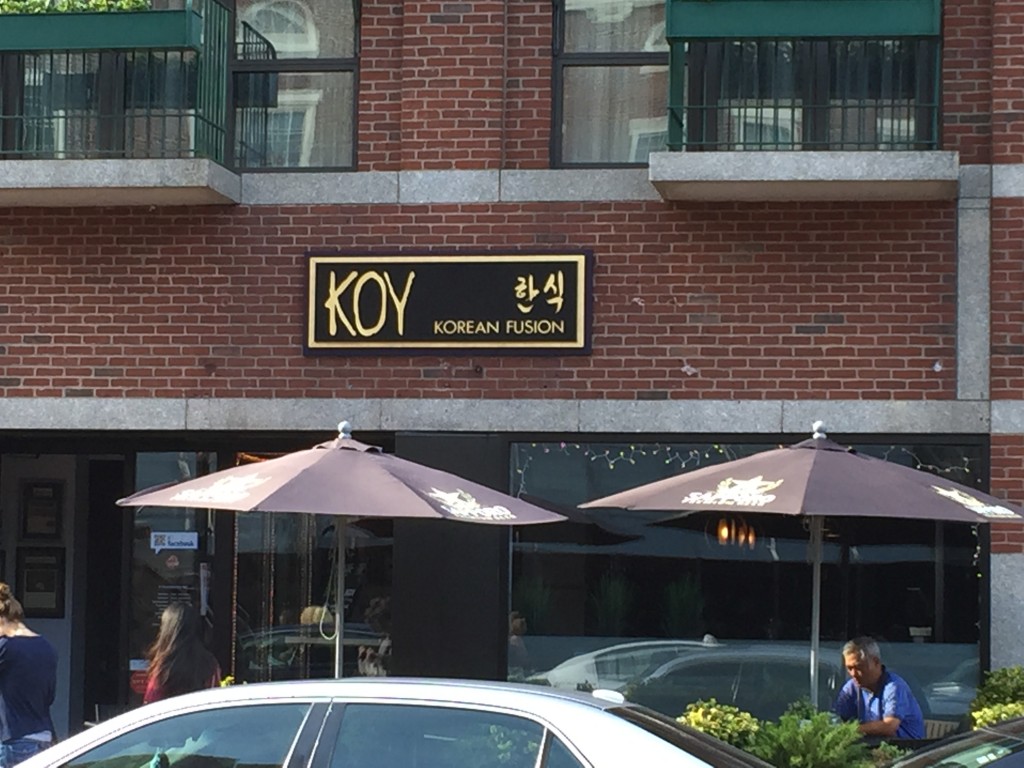 As I was returning to the W (the Westin Hotel), I saw two of the stewardesses, Tatum and Tre (sp?), sitting at an outdoor restaurant, having dinner together.

I said hi to them and they asked what my plans were in Boston.

I told them I was here to see and hear Lizz and I told them about Lizz and her music. They liked her music so I asked them if they wanted to go with me. But they said they had a 5 a.m. return flight so they had to get to bed early.

So I said goodbye and returned to the W to get ready for the show.

I had a seat in the middle on the very front row.

I hoped to take pictures and video of Lizz singing so I would have something to show you in this post but they said “No video or pictures!” I was a little disappointed.

However, the second she started singing I just sat back and enjoyed the show. She mixed in a few older songs with the new ones.

I had been listening to her CD all week long so I already had picked out my favorites, which I hoped I would hear that night, and she did not disappoint.

One of my favorites is “The New Game” and it was the third song of the night. It’s so cool!!  It has a soulful beat and rockin’ lyrics,  with Lizz’s “Ever-Fly” delivery of the background vocals, from which Gospel overtones beautifully bleed out.

I use it as my theme song when I’m playing basketball. There is one part in the song where she says, “Hey …..Hey…ey..ey..ey..ey..yeah!” The first time I heard it, it gave me the shivers. To me, it is too cool.

It is SIMPLY BEAUTIFUL AND IT IS BEAUTIFULLY SIMPLE .

Whenever I’m playing basketball and I make a great shot that pleases me,  I shout it out!

BEAUTIFULLY SIMPLE  gets my attention every time.

Lizz made a comment once on Facebook, where she said she was “shamelessly shoulder-dancing in the studio”, because she was happy with the progress being made on “Freedom and Surrender”, while she was in L.A. laying the tracks for it.

After listening repeatedly and intently to every detail of her new CD,  it’s easy to  understand what causes “such behavior” in her.

I even find myself “shamelessly shooting hoops” to her new CD, grabbing musical “air” time whenever and wherever I can.

After the show I walked over to see the “Cheers” bar (the one from the TV series). 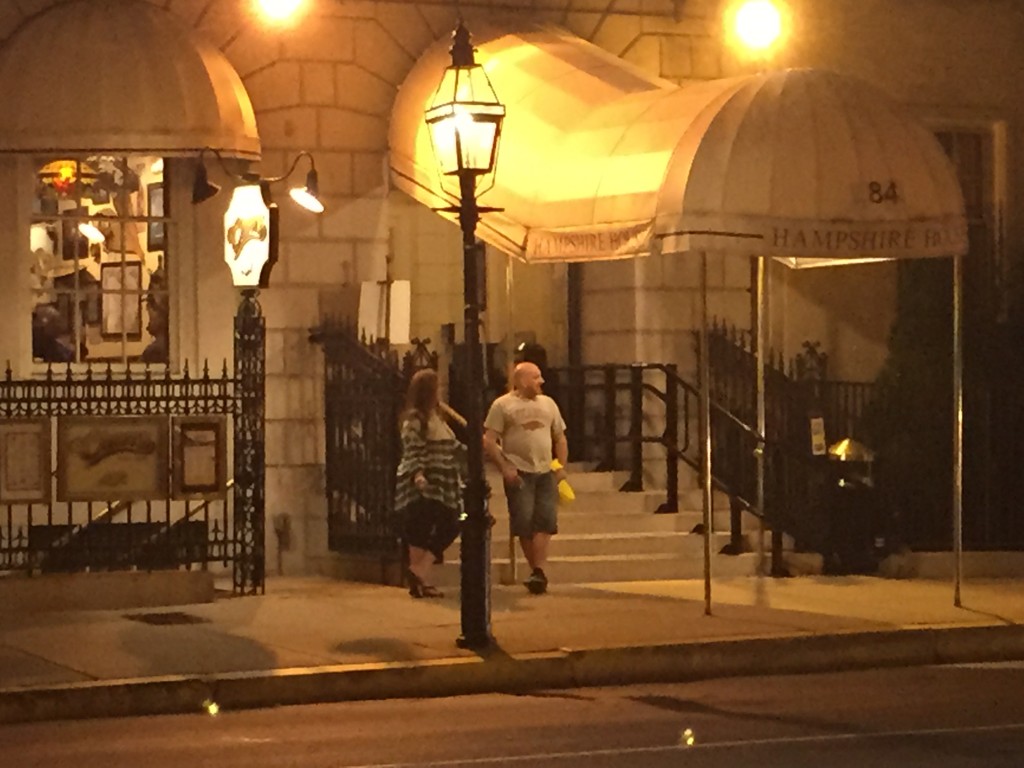 I learned that there are three Cheers bars.

The one in the basement was the bar that the producers of the Cheers TV series picked,  to use as a model for the set on the TV show. 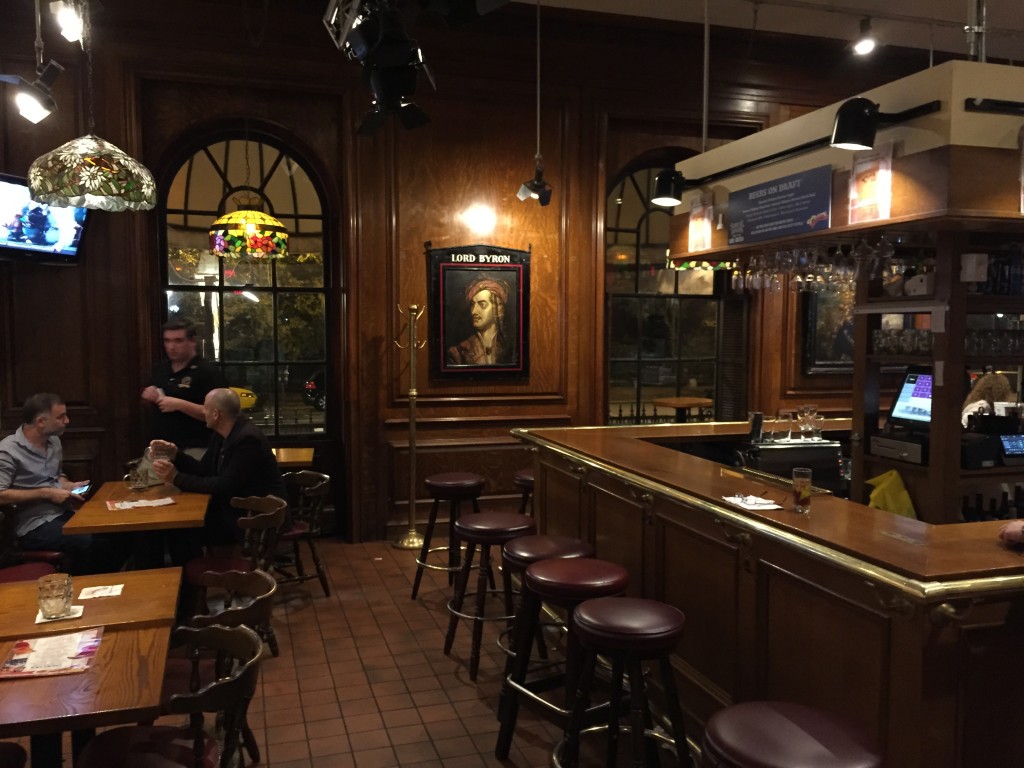 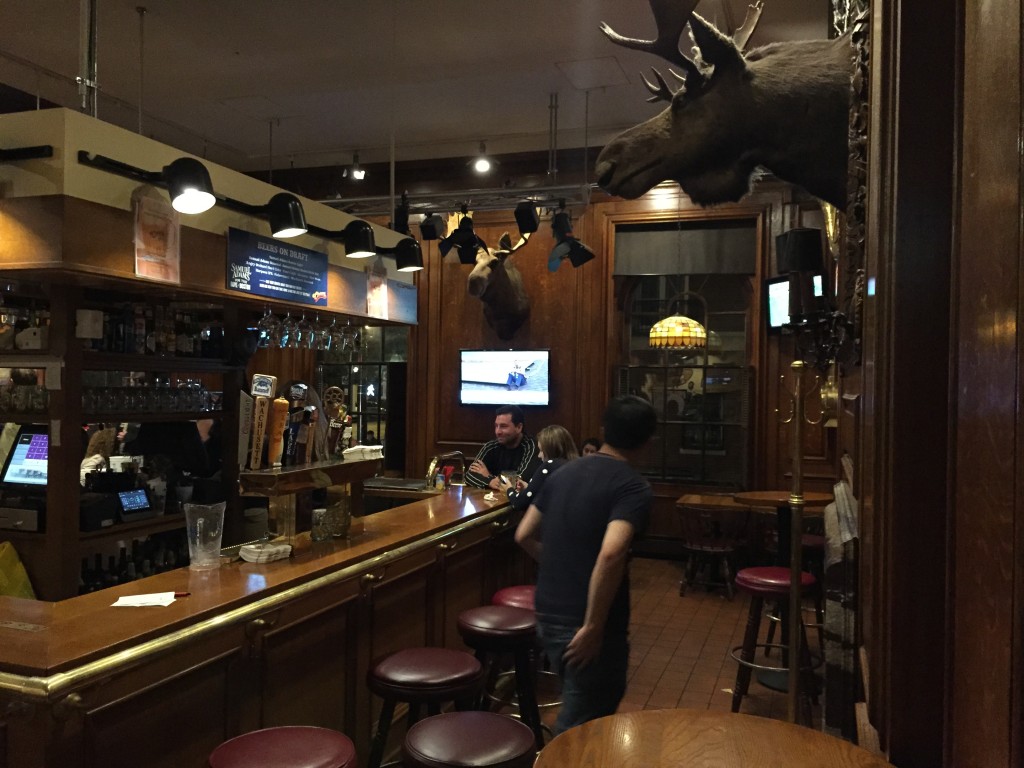 Then there is a third bar in the North End of Boston near the Quincy market.

So I say, “Three Cheers to your new CD, “Freedom and Surrender“, Lizz.  I really enjoy it. 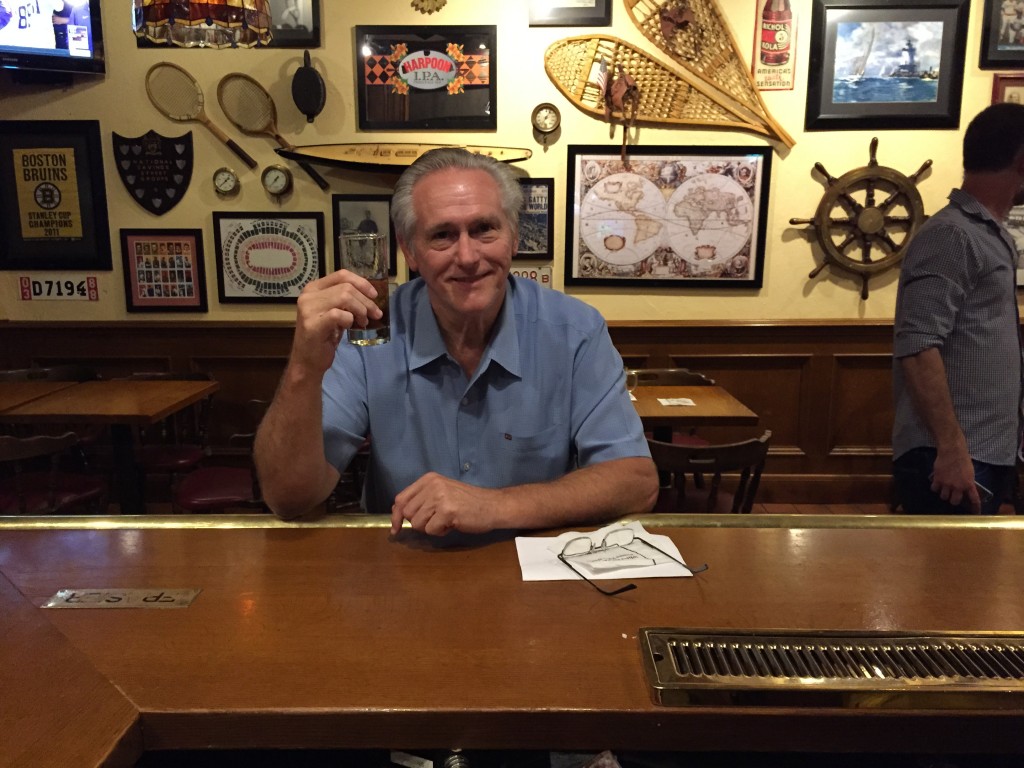 I’m sitting where Frazier used to sit. There is a placard attached to the top of the bar with Frazier’s name on it. (If you zoom in you can see it.)

Before I flew to Boston, I google mapped the area to find a beautiful basketball venue by the ocean.

So the plan was to get up before sunrise, walk down to the venue, play for an hour or so as the dark grew lighter and the sun came over the horizon.

Then I would stop and take a break, listen to Amazing Grace by LIzz  as I watched the sun rise on the East Coast.

So that morning after the show, I woke up at 5 a.m., walked about 23 blocks, down to the beach and searched for the venue. I didn’t find it right away because it was set back farther from the beach than I anticipated and it was barely visible from the beach path I was walking along.

I passed by it the first time and when I realized I had gone too far I turned around and started to head back up the trail I had just come down.

There were five good-lookin’ young (about 25-30 years old) people, talking and laughing, and  walking toward me.  They got up early too, to see the sunrise on the ocean.

One of the guys approached me and asked me if I  had a cigarette lighter. I said, “No, sorry I don’t.”

Then I asked him if he and his friends knew where the basketball venue was. One of the other guys told me where it was.

So I thanked him and then I said, “Oh, I can tell you what to do when you don’t have a cigarette lighter.”

Then I waited for their response. You could see the light slowly come on above their heads, one at a time, as they realized what I said.

Then they all started laughing, sheepishly, and saying things like, “Aw  man, he got you good!” and “I thought he was serious”.

We all laughed together. Then I thanked them and  moved on up the path to the venue.

By the way, I don’t want to point any fingers but it took all of you out there in cyber space a while to catch on too, didn’t it?

So thanks to the young people, I found the BB venue and played ball for about an hour as I waited for the sun to rise. But it was very cloudy that morning and the sunrise never happened.

But I thought I would like to end my basketball session by sitting quietly by the ocean, alone, for a few minutes, as I listened to Lizz sing Amazing Grace. So I did. But I wasn’t alone.

That morning, her sound and sensibilty served this gentleman well.  He got up to see where the music was coming from and when he saw me he sensed that he was interrupting something but I think he enjoyed the music so much that he wanted to hear the whole thing.

After that, he seemed like he wanted someone to talk to,  so he slowly approached me and began confiding things in me that were burdening him. So I just listend for a while as he got a few things off his chest. Then I got up and returned to the hotel.

The morning didn’t go as I planned it,  but I think a purpose was served.

I returned to the hotel, ate breakfast and headed to the airport to head back to Seattle.