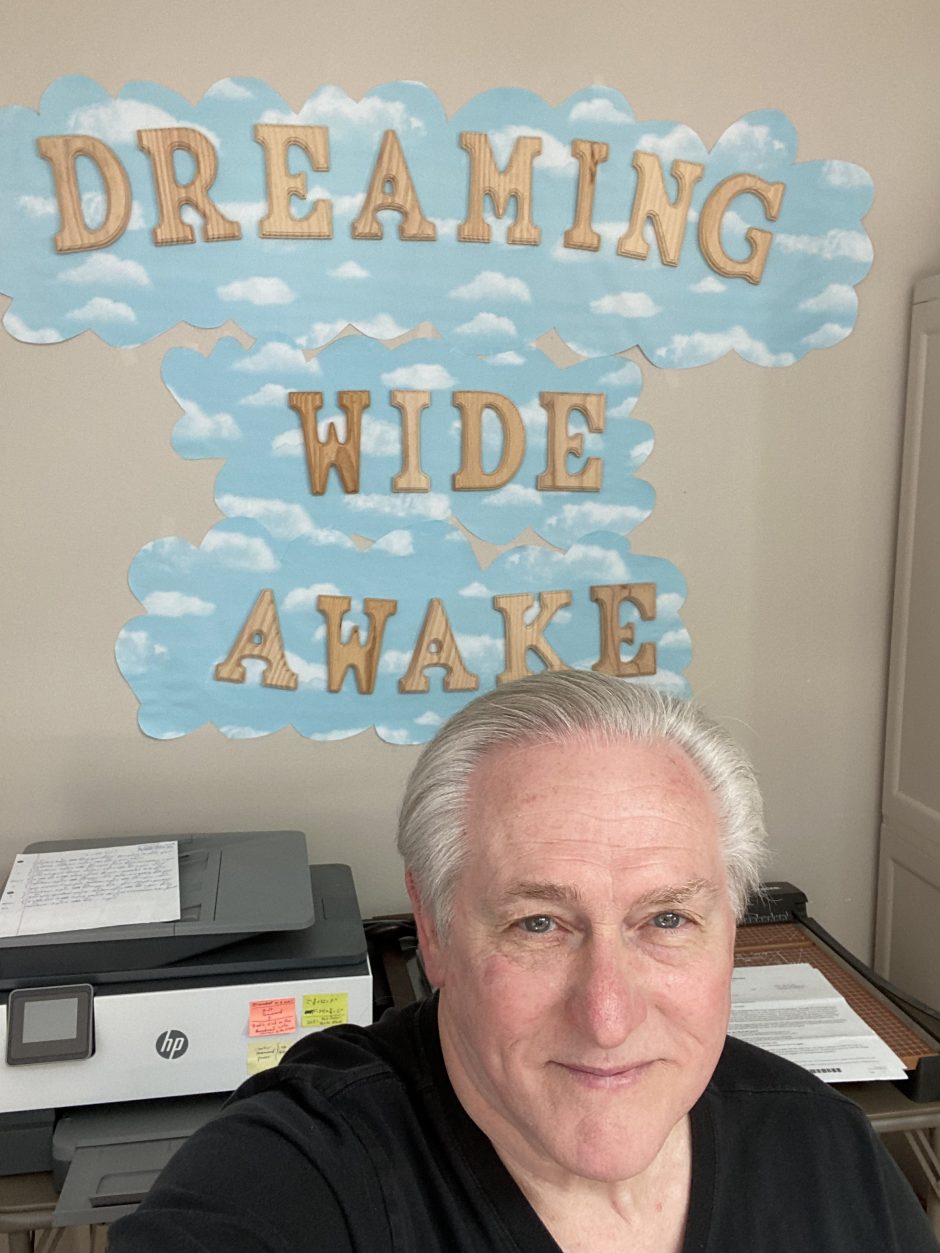 The number “120”, itself, has no special significance. It’s simply the 120th post I have written since 2014, when I started this site. But this post is not a typical post like I normally would write.

In this post, I want to give you some general information about the first 119 posts, which you may not know, and some tips which might make it easier for you to find certain posts, in case you ever want to go back and re-read any of them.

So it’s kind of a “reference post” to help you navigate through the site. And I decided to name it that way because it’s an even number and perhaps, easy to remember, if you want to refer to it again and again.

Since my site has no table of contents, nor an alphabetized list of post titles, you have to scroll up or down, or just randomly select from the prompt, that states “you might also like”.

But it’s difficult to find what you are looking for unless you remember a keyword, name, place name, or date, etc, to search on. That’s the best way to find things, as you all know.

(I’m not trying to teach Chinese characters to Confucius, here.) 😂

The first post I did was called, “Welcome To Scannerbrain”. If you are a new reader and inclined to start from the beginning, you could type the title in the query box and begin with the first post. Or you could start with this post (120) and work your way back down to the first, one post at a time.

The second post I wrote, was about a singer named Lizz Wright, whom I had just found out about, at the same time that I started my website, this website, scannerbrain.com. I was really infatuated and impressed by her and her music. So I learned more about her and the more I learned, the stronger the affinity grew. She seemed so different than all the other singers. So sublime! I decided to travel to see and hear her sing because I love to travel and I love her music. Thus, I have traveled to about 17 cities and five countries, during the past seven years, to see and hear her sing because she is so worth it to me. (No others preferred.) Up until that point, I hadn’t been traveling for awhile and I thought to myself, “I love to travel! Why haven’t I been traveling more these past few years?” So, you might say that she changed the direction of my life.That post was called, “Lizz Wright: Doing One Thing Really Well”. Be sure and check it out!

The first 21 posts are all about knowing your value, knowing what interests you, and discovering your talents and gifts.

Then, from the 22nd post, to the current post (119), I started traveling a lot and began sharing my travel experiences. I had written a song about Lizz and I went to Madison, Wisconsin, to see and hear her sing and to give her a CD of that song. So Post #22 is about writing that song and it is called, “Lizz Wright: The Sweet Honey In The Rock”. But Post #24 is about me going to Madison, Wisconsin to give her the CD. While I was in Madison, walking around the farmer’s market on the Capitol Square, I realized how long it had been since I had traveled (about four years), and I also realized how much I had missed it. So I decided to make it a priority from that moment on.

I usually do one post at a time, but on three of my adventures, I couldn’t tell the whole travel story in a single post. So I turned them into their own “special series”.

The first series was called “Paris and Barcelona: Parts 1, 2, and 3”. It was about a 16-day trip I took to France and Spain in 2016. (By the way, when I typed “Paris and Barcelona: Part 1, into the query box, it pulled up all three parts, but it also pulled up two other posts I wasn’t searching for, simply because “Paris” was referenced in those posts too. So, just be aware of that.)

The second series was called “Sound Bytes 1-6. It was a series of posts about my trips to the San Juan Islands here in the Northwest. (Just another cautionary note……when I entered Sound Bytes 1-6, it gave me no results. But when I reentered simply Sound Bytes, it gave me all six posts in the series. Just so you know.)

The third series was called “Caribbean Cruise: Day 1-10”. It was my story about a Western Caribbean Cruise I went on with my Uncle Walt just before the pandemic hit. (After I wrote and published this series, I realized how much easier it would be to navigate through each of the posts in the series, if I listed a kind of table of contents at the bottom of each post in each series, with which the reader could go back and forth between any post with just the click of the mouse.)

In almost all of my travels, I was able to see and hear my favorite singer, Lizz Wright, perform on one of the nights I would be in town. Then I would finish the rest of my trip, go back home and write a post about my trip and I would include her in the story. I think there is no other singer as fine as she, so I was always inspired to praise and promote her and her music in my posts. So she is in a lot of them. So if you want to know who she is or if you already know about her and like her too, then just enter Lizz Wright and it will pull up many of the posts she is in. (I just did that and it pulled up 71 posts, in which she is included.)

The following is a list of cities and countries I traveled to and wrote posts about, from 2014 to the present, and in most of them I was able to see and hear Lizz sing.

So you can enter any of those cities or countries into the query box to pull up the stories about those places I went.

But there is one more thing I want to tell you.

These past seven years, I’ve really enjoyed writing about my travels and experiences and sharing them with you. Sometimes I go back and re-read them too. I like everything I’ve written about, so far, but I do have my favorites. So I want to share a few of those with you.

You can click on any of the eleven posts (below) and it will take you right to the post:

Also, I’ll share a few keywords and key phrases (below), which you can enter into the query box, and they will take you to stories that you might not know are there and that you might like. Just go for it! Be adventurous, if you have the time!

Kayakoke, West Coast, Yodeloke, Engleberg Switzerland, Grindelwald, Cheers bar, sound bytes, heart, Summer moments, love, song-whisperer, heartless, TRHT logan center, sound, grace, LiZ2, eclectic, a little lost, lizzles, serendipity, stalker, seconds of pleasure, uncle, Carribean, love at first sound, heart of gold. (Btw, I entered each and every word and phrase here and they all bring up one or more posts. So be sure to scroll down to see how many posts it pulled up.)

Hope this helps you get around better on my site and you get much joy and inspiration from these posts. 😊😊