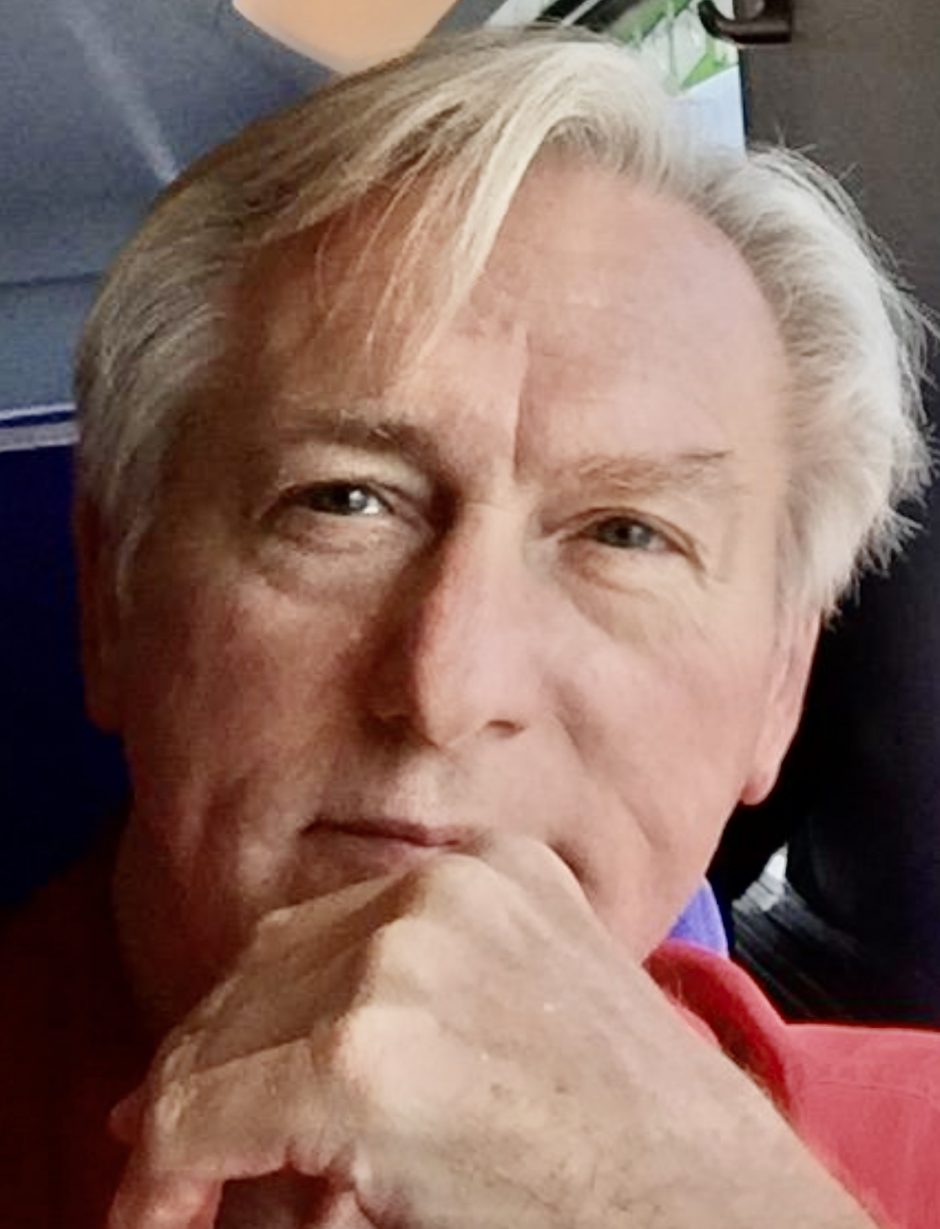 So we’re not triplets. It’s just Me, Myself and I singing the song. Our 4th twin wasn’t able to be here today.

In my post, “Sound Bytes #6….The Finale”, I mentioned that I wrote the words for “Love At First Sound”, first, and then a month later, I added the music. That was atypical for me. Normally, I write the words and music at the same time, whenever I write a song.

But when I wrote the lyrics, I didn’t “hear any melody in my head” like I usually do.

So, one evening (about a month later), I was sitting at my desk, trying to coax a tune out of me, and I suddenly thought of a song I wrote when I was 27, called “Happy Cause Jesus Is Mine”.

I don’t know why I thought of that song but I did. And as I thought about that melody, while simultaneously reading the lyrics I had already written, I suddenly realized that the melody might fit just right over the lyrics of the song. So, I got my guitar and started playing around with the melody and lyrics and …Voila!…it worked!

So I decided to record “Happy Cause Jesus Is Mine” and unveil (is that too dramatic?) it here, so you can see how it fits over both sets of lyrics.

I think it has merit, so I want to share it.