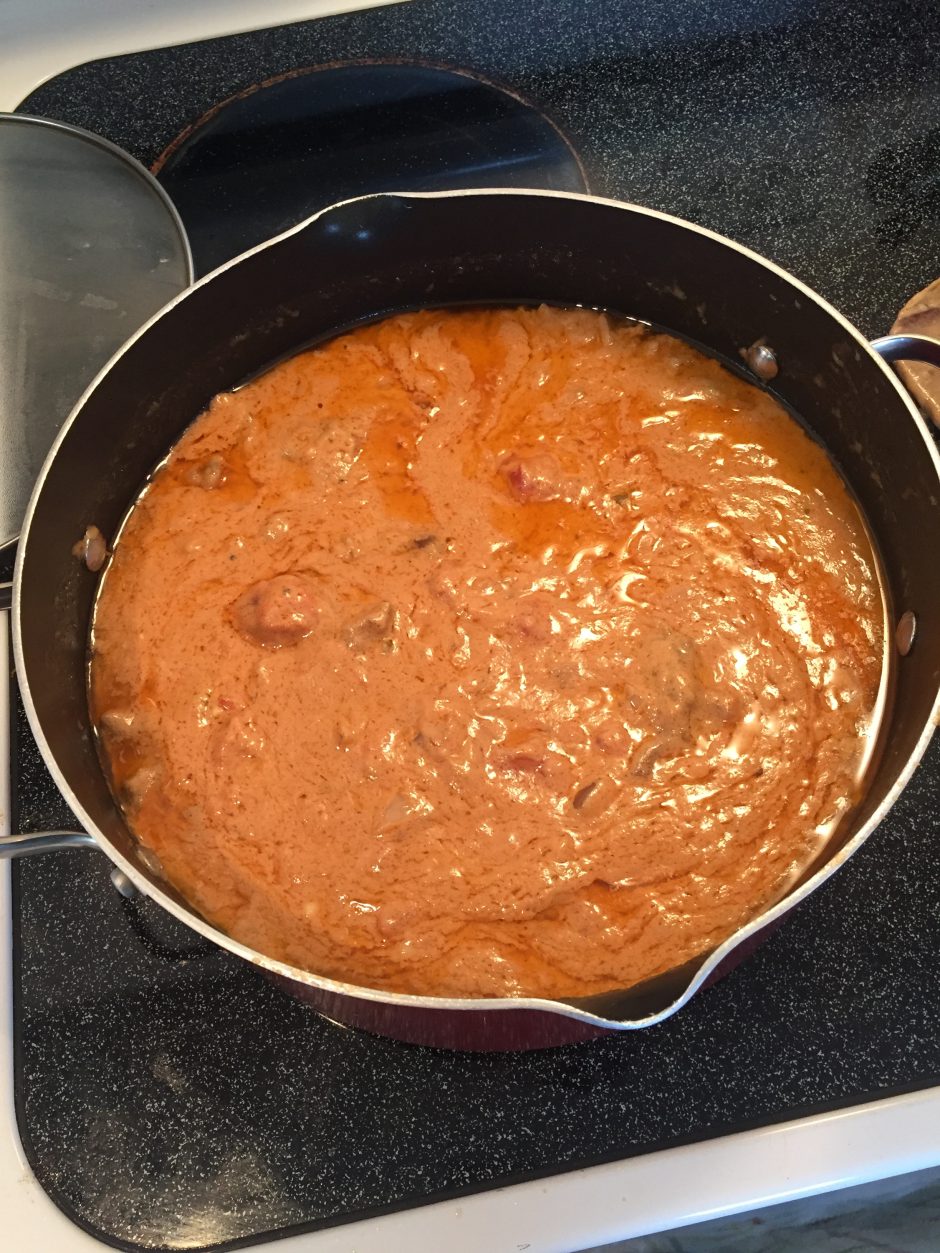 So I was listening to Lizz Wright’s music the other day……..duh!!

Anyway, so I was having multiple soulgasms (that’s a good thing!), listening to all of Lizz’s songs from my “Lizzles” playlist, while I was working on the previous post, “Seconds of Pleasure”, as well as making “Domoda”, a West African dish, loved by people from The Gambia (as well as I).

A few months ago I bought a Gambian cookbook, called “The Gambian Cookbook”…… 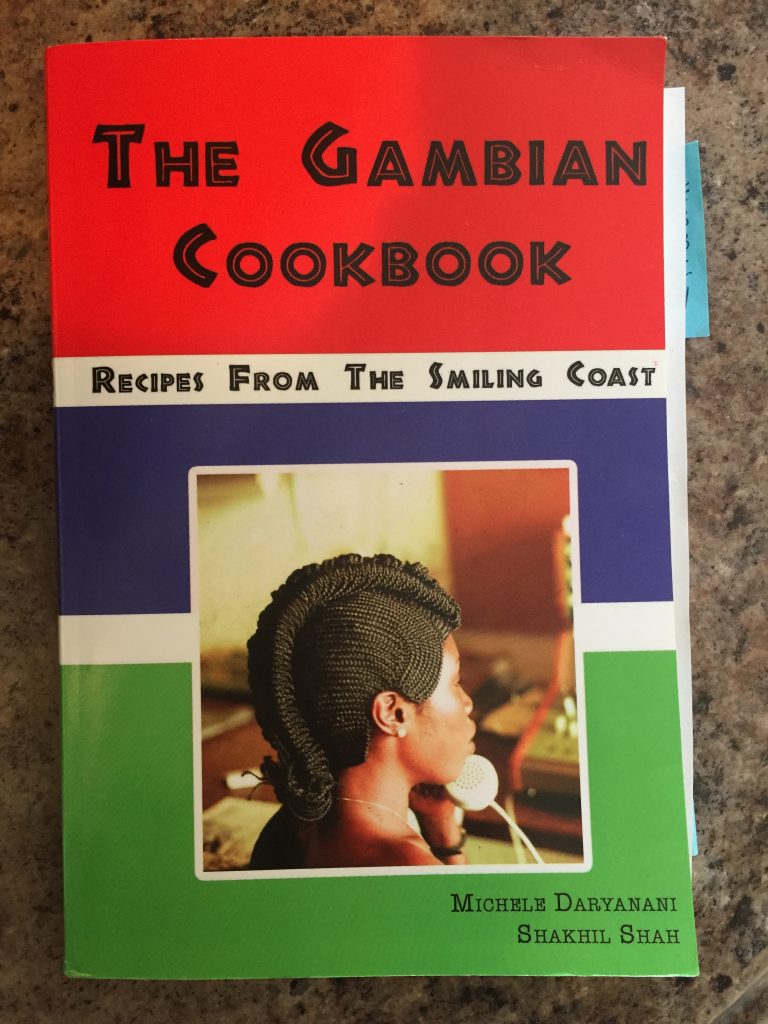 ……..online from Amazon, and I’ve been trying my hand at different recipes in the book every once in awhile. So far I have had success with “Ebbeh”, “Benachin”, “Plasas” and now “Domoda”. I’m going to make “Supa” next.

How do I know I succeeded?

Because I have a Gambian friend who is my taste-tester and Gambian Food Coach. 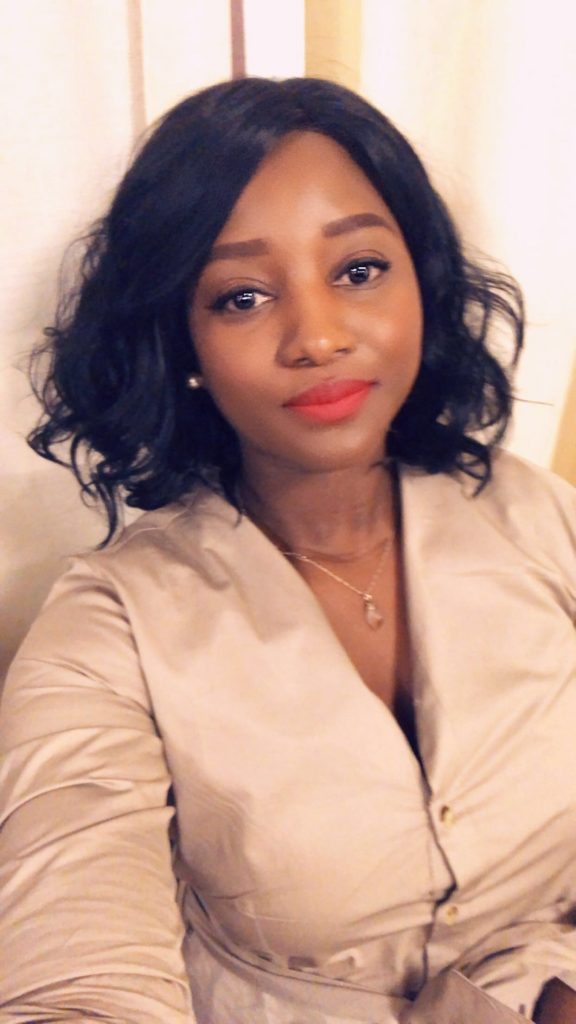 And when she’s not working on her Doctorate in Law at the University of Washington, and she’s not traveling to the Gambia and other places to speak on behalf of people with disabilities, or when she’s not making a presentation on women’s rights to a panel at the United Nations General Assembly…. 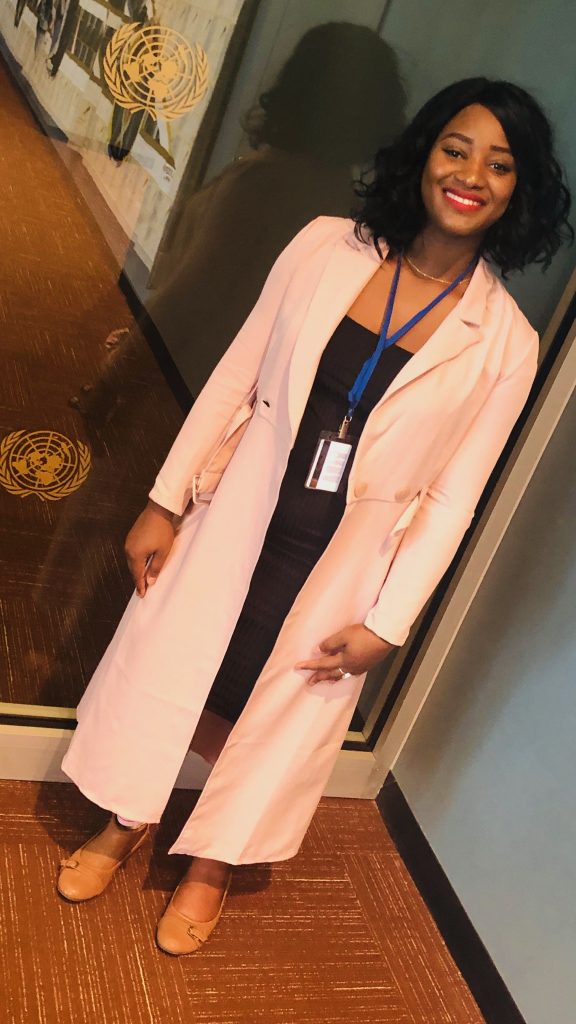 …..she’s letting me know if I got it right or I didn’t! She knows what it should taste like and if it has that authentic flavor the Gambians know and love.

If I get two thumbs up, I give her several one-serving sized plastic containers of the dish I made and then she can freeze them and take one out whenever she desires.

It’s a win-win! I learn how to make it well. She gets a kitchen pass several days. All she has to do is heat it and eat it on those days when she doesn’t feel like cooking for herself.

I eat to live AND Live to eat. I’ve always been a good eater and eager to try new things. I learned that from my Dad.

This time I made Domoda with beef. The next time I’ll make it with chicken.

P.S. “Soulgasms is not my word.” I liked it, so I borrowed it from Emelia Sam. You can find her at emeliasam.com.