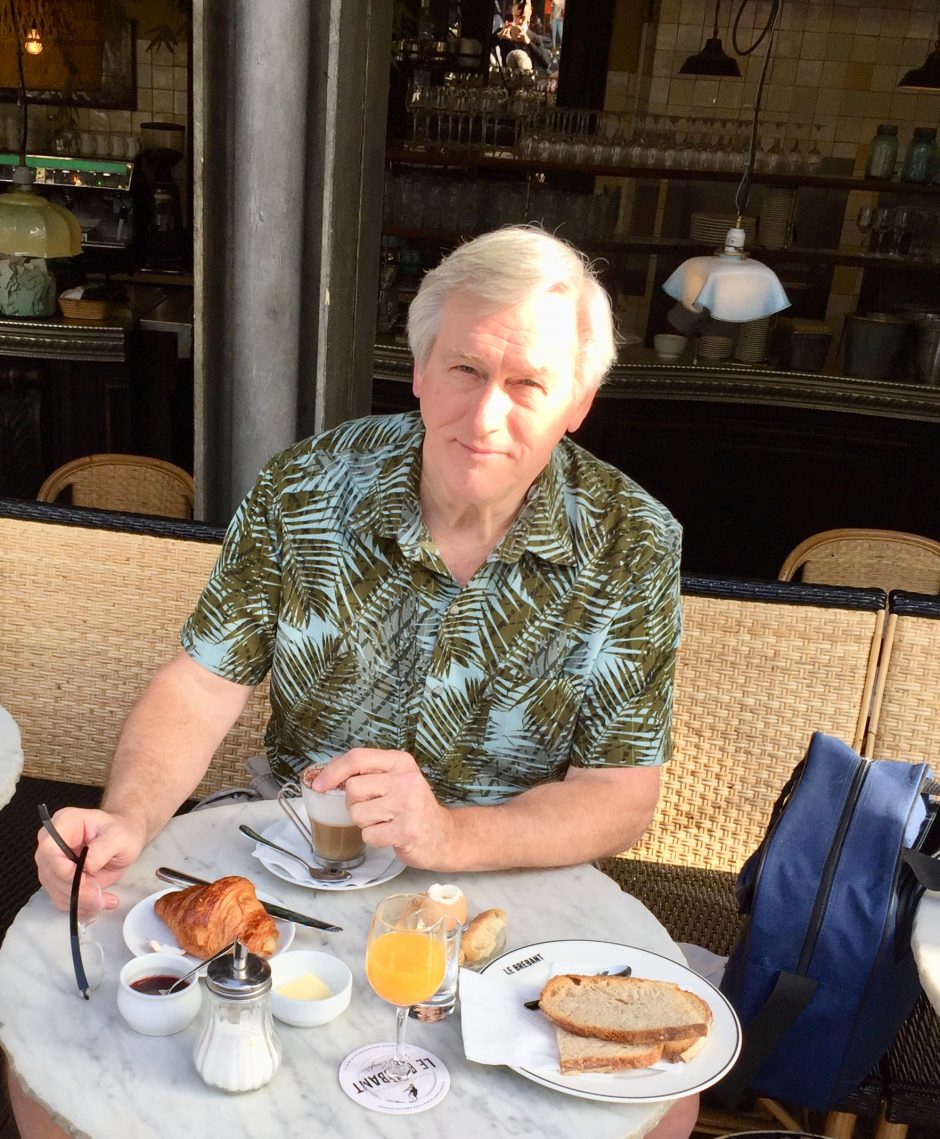 Three weeks ago, I was gratefully and gleefully heading to four cities in Europe, for an eleven-day stay.

Lizz Wright was progressing through her 2018 European Tour to promote her new CD, “Grace”, and of course, to build her fan base.

I wanted to go to the segment of the tour which included Paris, Budapest, Vienna and Zurich. I had front row tickets to see and hear her in each of those four cities. I also wanted to be “bask‘ing in the sun”  (i.e. basket balling in the sun) in each of those cities. I always use the satellite image on Google to find a court that looks ok and is near the venue so I can usually walk to it. I wanted to walk the cities with camera in hand. I wanted to try foods which I’d never had before. I wanted to see and do a few other things if time would allow.

For four years now I’ve been traveling to see and hear Lizz sing. I’ve enjoyed each trip very much. This was my most complex trip, logistically speaking.

I thought it would be my best trip ever.

Lizz sang beautifully, much to the delight and enjoyment of the fans.