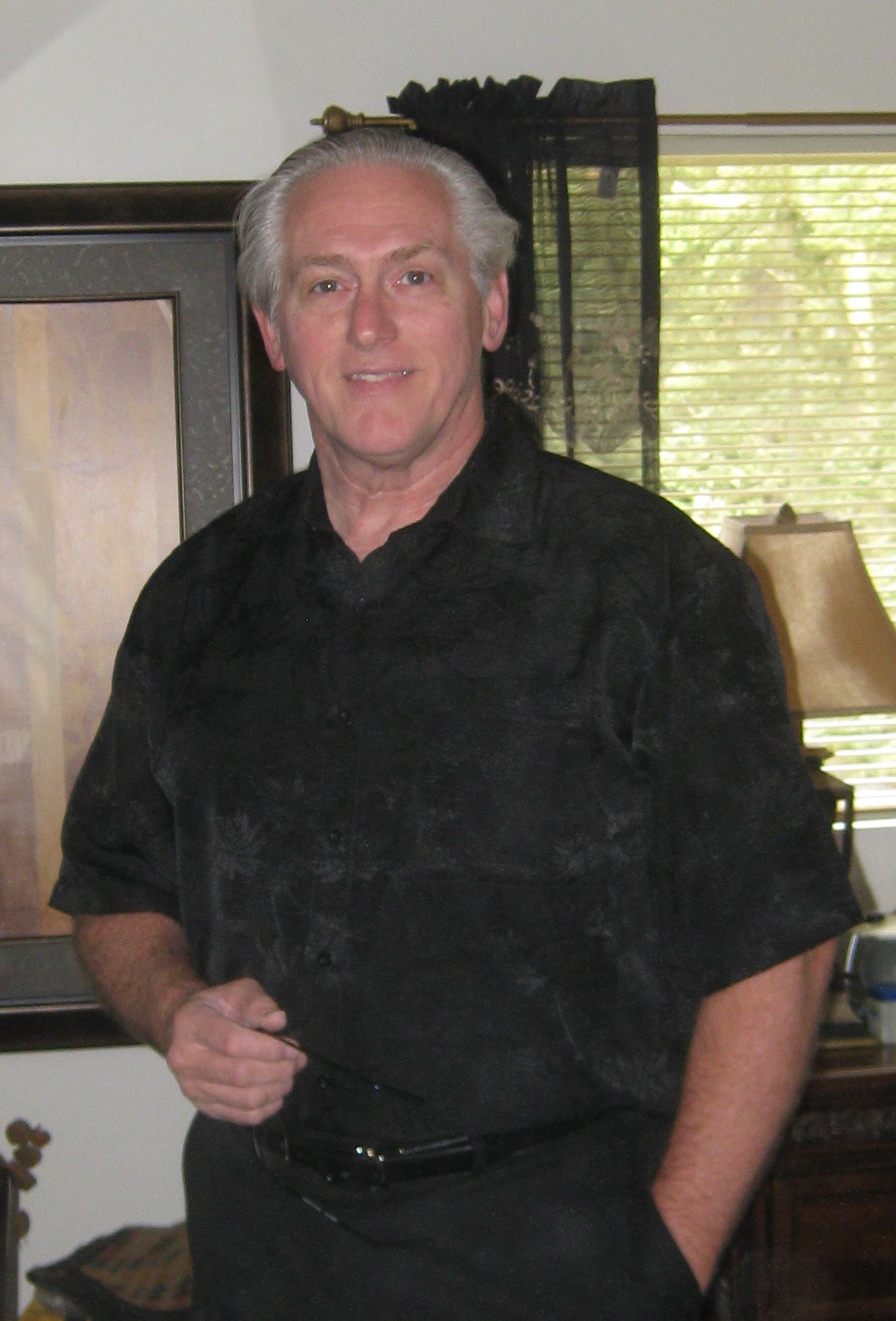 I wanted my first posts to have a somewhat logical sequence and interconnection, as I gradually introduce myself and what my site concerns.

In these posts I’ll be talking about being a scanner, a person with various interests, but with no particular one as  “The Passion”.

I’m always amazed and admire those who have found their passion. They may have other interests but they do the one thing really well. They often become known or well-known for it.

This post is about Miss Lizz Wright,  not only to sing her praises, but also to include her as an example of one who has found her passion and  is living her dream and creating a ripple effect all around her that touches and inspires others.

She is a beautiful and charming young woman who sings a soothing mixture of Jazz, Gospel and Rhythm and Blues. 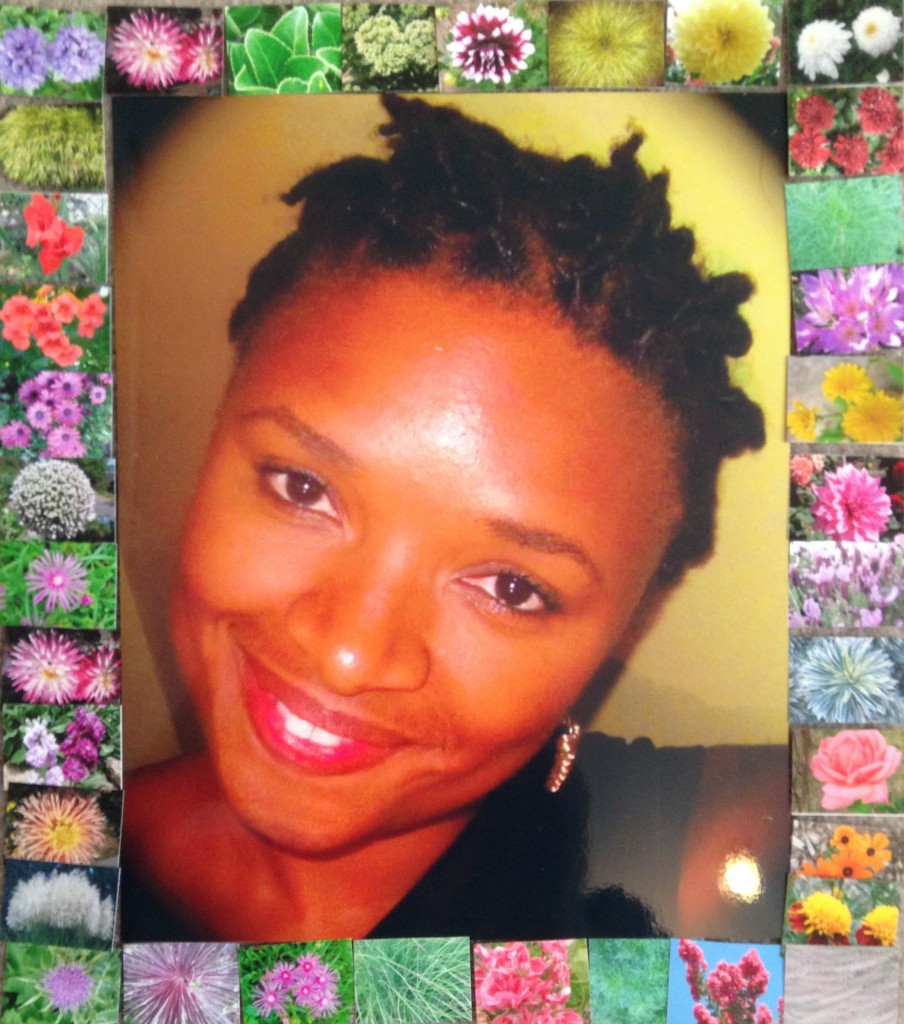 “MORNING GLORY” and other beautiful flowers!

There’s Just No Monotony In Botany!

The reason I am inserting this post about her before the other ones is because I just learned about her a few days ago for the first time and I’m inspired and mesmerized by her.

When I see others excel (like Lizz), the burning question appears in my head again: Is there one thing I’m supposed to do really well in this life, and if so, what is it?  I’m a little bit good at a lotta things. But I’m not a lotta bit good at any one thing. Should I be?

My name is Dennis Adams. I live in Seattle, Washington. 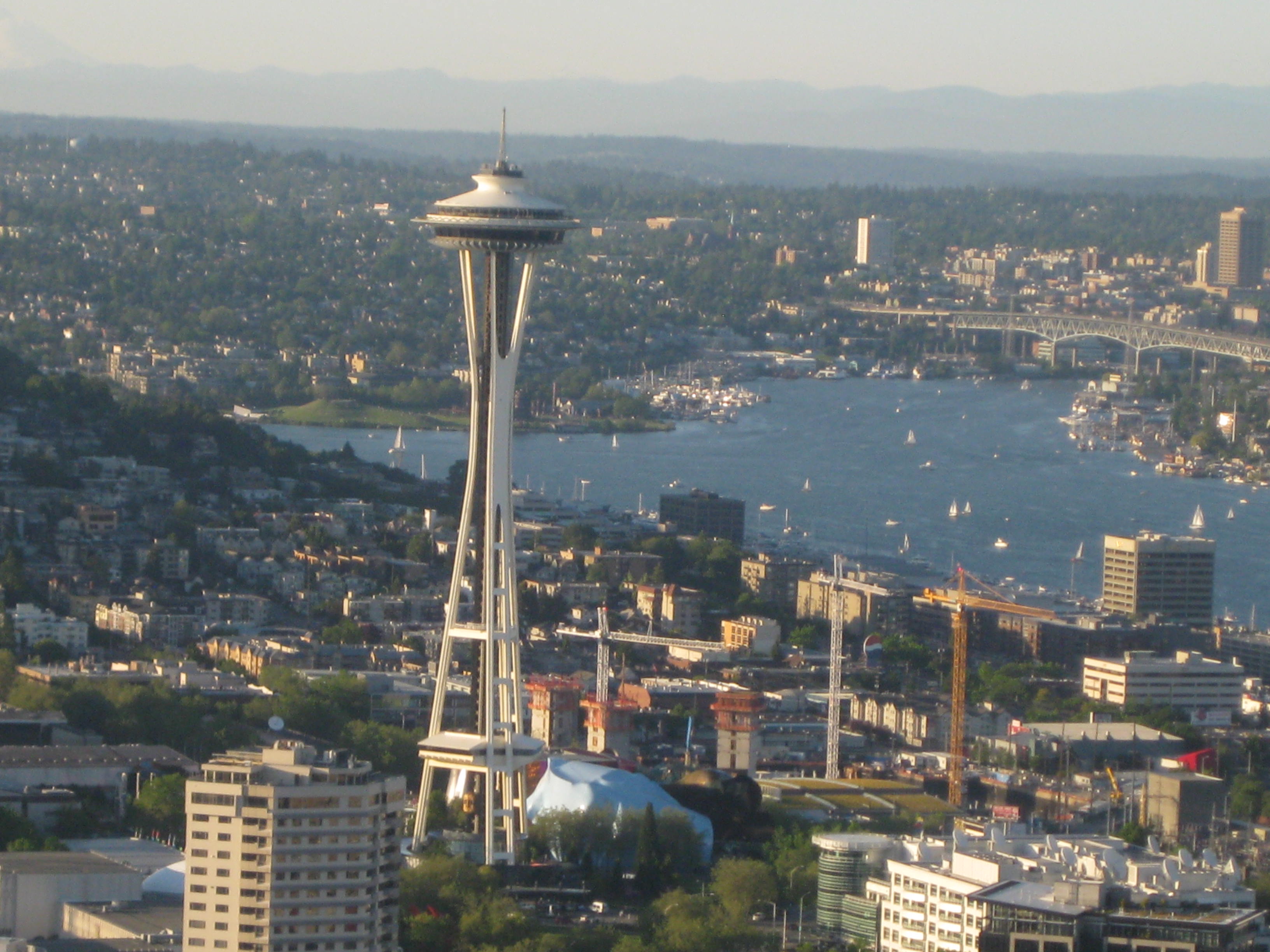 The other day I was listening to KIXI radio (880 am) in Seattle. KIXI is a station that plays music from the 40’s, 50’s and 60’s. Everything from Sinatra, to Ella Fitzgerald, Elvis, “doo-wop”, Nat King Cole, Sam Cooke, and the Beatles, just to name a few.

Sometimes I’ll hear songs on there that suddenly take me back to my childhood and I’ll recall hearing my Mom or Grandma singing those songs as I was playing around the house. It puts me on pause for a second as I run through the memory.

Here’s one I just thought of…………………When I was about five years old, I was downstairs in the basement with my Mom. She did laundry in the basement in a ringer washer back in those days. I would play by her side. So I told my Mom I had to go to the bathroom. She couldn’t take me upstairs to the bathroom right at that moment so she told me to pee in the drain. So a few seconds later, I was arching my urine as high as I could, up and over and into the drain, while singing  “Cross Over The Bridge”, a song by Patti Page, which I had heard my Mom sing before. She told me that story years later after I had grown up.

One day, listening to KIXI, I suddenly heard a voice that touched me deeply. I slammed on the brakes of the ongoing chatter in my mind, and the rest of the World just fell by the wayside for about three minutes while I intently absorbed and enjoyed every single note and word of the song.

It turned out to be the voice of Miss Lizz Wright,  singing an Ella Fitzgerald song called, “Reaching For The Moon”.

I had never heard of Lizz or the song before. It was my lucky day. You would have thought I had won the lottery!

There was a pure and sultry richness in her voice that complemented the violin and nylon-stringed guitar accompaniment. The whole arrangement was very simple and pristine.  Sometimes simple is the best.  If you listen to it you will see what I mean.

She was my whole Universe for about three minutes. And what a wonderful world to be in!! I was moved.

I spent the next six days finding out all I could about Lizz.

I poured through her web site and the  NPR archives of her station interviews and performances.

I found out she has been around for about ten years, has a great following and has performed with many great artists at various venues in many beautiful parts of the World.

And she even digs and plants in her own garden and creates great-tasting recipes from the yield! 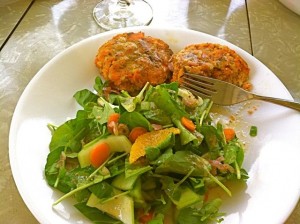 Of course, there are many other singers who I also love to listen to and I do all the time. But if you ask me which artists are in my very top tier, I would now say:  Elvis, The Beatles, Toni Braxton, Ricky Skaggs, and Lizz Wright.

To me, there is something very special about her. I agree with one of the articles I read about her during my search. The writer of  the article said something  like she is destined for greatness to the degree that people will soon be  just calling  her by her first name.

After my search of all things Lizz Wright,  I’m confessin’  I now have a “big crush” on her and I’ll be a fan of hers forever.

I don’t know Lizz personally, but I see and I sense these things in her. I see a quiet confidence in her demeanor, and a joyous gleam in her eyes as she gracefully, gratefully, and eagerly continues her journey, and relishes each moment in awe and humility. In my mind it is these qualities and more that make her stand out above the rest, not to mention her great voice, singing style and songwriting capability.

I heard her say in an interview (and I’m paraphrasing) she uses music to communicate about being human, in order to help, heal or inspire herself and others.

Well, at least for me, Lizz has done just that. During the past few     days she has enriched my life with her song, sensitivity, sensibility, subtle mannerisms, beauty, grace and charm (and that’s just the short list!!)

While I wait for the other three CD’s I ordered, to arrive in my mail box, I’ve been listening to the “Dreaming Wide Awake” CD, they had in stock at Barnes and Noble.

There’s a song on the “Dreaming  Wide Awake” CD called, “I’m Confessin'”, that I got hooked on first, so I’ve been playing it over and over again. It has a leisure tempo that causes me to slowly start swaying to and fro’, and then my head starts bobbing all around and before I know it I have become a life-size bobble head of myself, smiling and blissfully buoyant.

My hand wants to “lift the stylus and place it on the next track” but my other hand won’t let me. I love that song.

However,  many other great songs on that CD await my attention.  I have listened to all of them. And she writes a lot of her own songs too. My favorite is “Dreaming Wide Awake”.

LIzz’ power lies in her voice but her desire to communicate with and inspire others through her song is her driving force. She is admirably honest and transparent, speaks her mind succinctly, and seems to be handling all the attention well. She does things really well.

She inspires me to stay focused, to continue to pursue those things that matter most to me, to be grateful always, and to celebrate and share great moments with the people I love.

If I can do all those things the rest of my life, even if I never find “The One Passion”, in the end,  I’ll probably still have had a pretty good life. But I’ll keep on trying to figure it out.

Thanks for your contributions, Lizz. I look forward to much more good music and inspiration from you.

You are music to my eyes and ears. Your voice is so very soothing to me and has a calming affect on me.

“Somehow you have hit a nerve in me. And I love the essence of who I think you to be.”…(I’m going to have to use that line in the  next song I write!)

I’ll be watching you on November 8,  this year,  at the Wisconsin Union Theater, when you perform as part of the Terri Lyne Carrington  “Mosaic Project”.

I already have my tickets and I’m really looking forward to it! 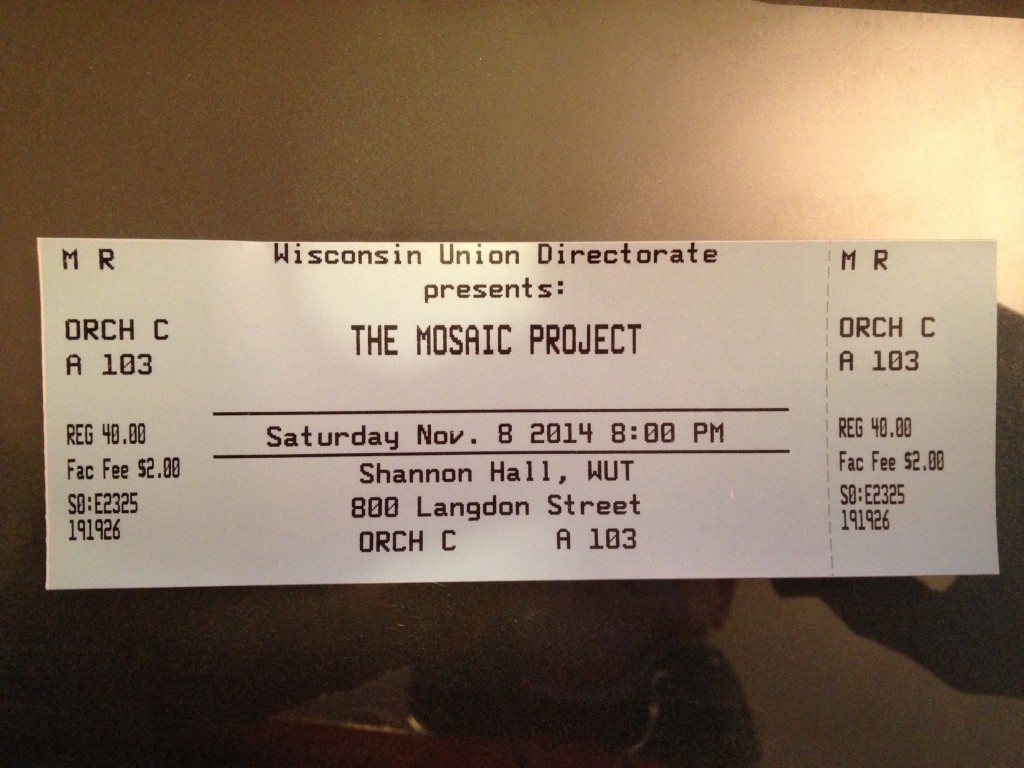 I hope to befriend  you some day, Miss Lizz Wright.

((Since I wrote this post, I did actually write the song about Lizz. To hear it click on this…...Lizz Wright: The Sweet Honey In The Rock))

Scanner’s Dilemma: Wanting to do it all