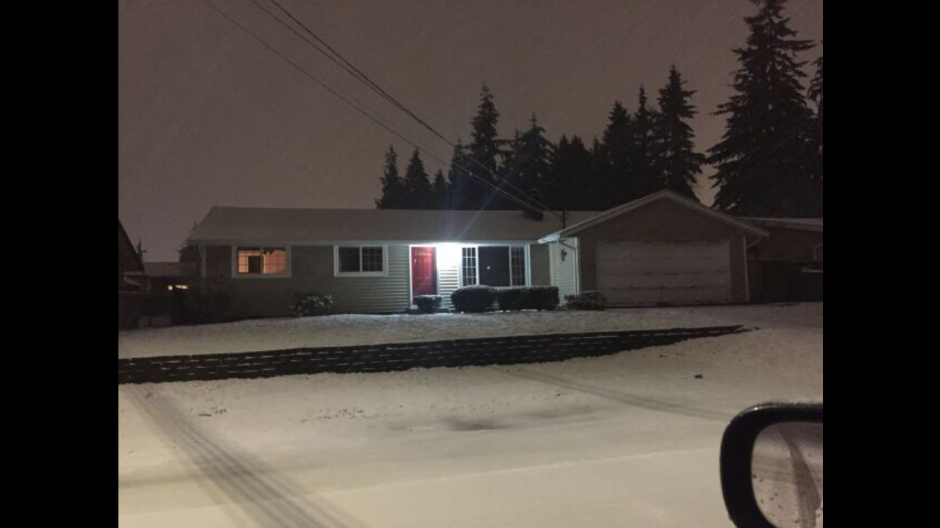 I recently moved to another house. I don’t like to move. I like a certain degree of stability.

But I don’t like everything to always be the same either so I embrace change. This move was actually long overdue and an upgrade from the house I was living in.

This house has a garage which I will be using as a shop to finally make a few things with wood again. I haven’t been able to do that for a while.

I served as a Korean translator in the Air Force and the government for 27 years. During that period, I moved 22 times.

That was a moving experience, both, in terms of change and stability.

I had a job I liked doing, and I had the corporate support in areas such as training, education, health and welfare, housing and other essential ingredients for a stable life.

But I also welcomed each move as an opportunity to see and experience new places and adventures and change, itself. I did the same job but in different locations.

I have always liked traveling and I am curious about other people and places around the world.

But now, at this time in my life, I feel like Seattle is, and will always be, my place of permanence. A home base. A place of refuge to venture out from, as well as to return to.

If I have my way, I’ll move just one more time, into a house I’d like to build. I’ve been ruminating over this for a while now. But until then, there is much to do and appreciate.

Who knows what challenges and changes lie ahead?

Who knows what setbacks and opportunities are in store?

I think when I was growing up we had this fairy tale sense of the world and about life, that everything would turn out fine and we’d live happily ever after.

But I think this generation is well aware that we should expect challenges, changes, setbacks and opportunities, and they are there to make us stronger and there is always a lesson to be learned.

I think about my grandparents. They were born in 1907, at the beginning of the 20th Century. My maternal grandmother out lived the other grandparents. She was 92 years old when she passed away in 1999.

When she was born, there were still horses and buggies and you had to be careful where you stepped when walking down the street to go to a store. Her generation witnessed many, many economic, political and social changes since that day.

And then the internet came along, creating the information highway and making the world a little smaller.

Kids have always embraced change quicker and easier than adults.

But these days I think they are so much smarter, more fully aware of the world around them, and “ahead of the game” than my generation was. 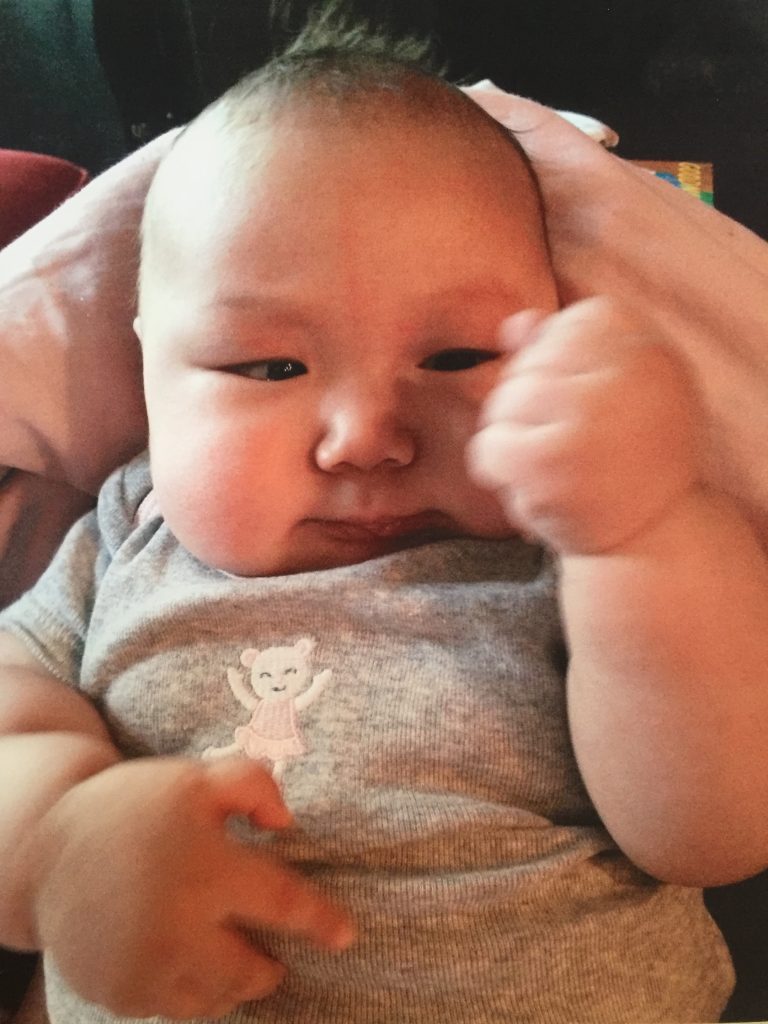 This is my granddaughter, Evie, noticing her fist for the first time at six months old! 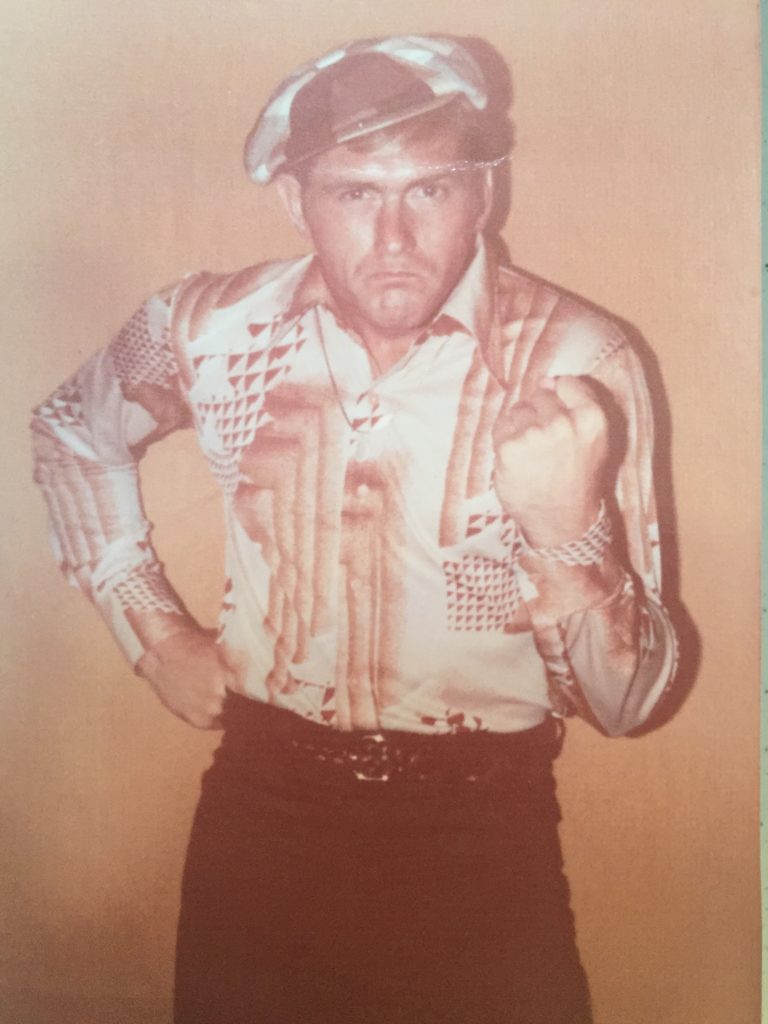 I didn’t notice mine until I was 26 years old.

When Evie was six months old, she went through a real chubby phase like most babies do.

One day I was just sitting beside her, watching her every move. Her multiple “micro-expressions” were so cute. I started taking pix.

Later on, that day, I was looking at the pictures I took. The one that caught my attention the most was the one of her noticing her fist.

I looked at her hair and the intensity of her gaze at her own fist and somehow I thought of Mr. T, a television actor whom I used to watch as I was growing up.

I remember him saying a line which always started, “Pity the fool who…..” and then he would finish the sentence based on the situation.

So I took the picture of her, put a caption on it and transferred the photo to a white T-shirt for  me and for Evie’s other grandfather to wear.

By the way, that picture of me at 26 years old is a Selfie (the camera was on a tripod), which proves I was ahead of my time, right?

I was embracing change before it even happened!😉